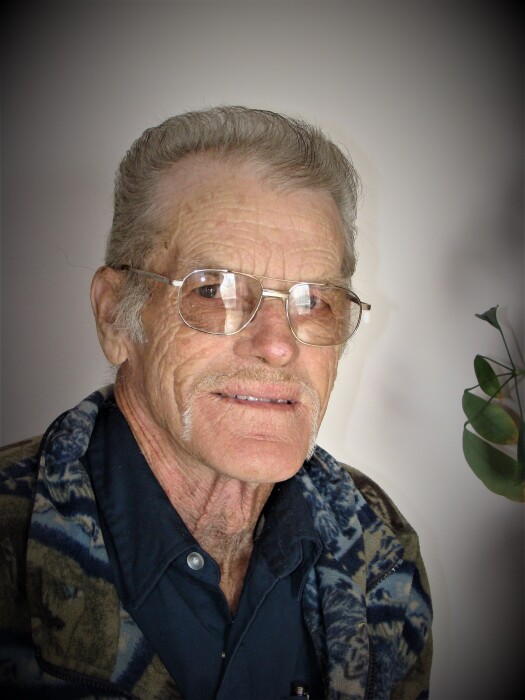 It is with great sadness that we announce the passing of Theodore Ellwood Nelson on March 17th at the age of 89. He joins his wife Joan who passed away on March 8, 2015.

Ted was born in Cochrane June 29, 1931 and had been looking forward to celebrating his 90th birthday. He worked at a number of jobs in his youth and finally retired from the Ministry of Transportation in the 1980s.

He enjoyed wood work, hunting, fishing, writing poetry and letters to the editor. He learned how to use the computer and spent many hours keeping in touch with friends and family via Facebook.

A celebration of life will be held in the future.

Memorial donations made to the brain tumour foundation at www.braintumour.ca would be greatly appreciated.

A service summary is not available

Plant a tree in memory of Theodore "Ted" Nelson

There is 1 photo available in the gallery

Sending my sincere condolences to Ted’s family and friends. I’m very thankful to have had the pleasure of meeting Ted. I will miss our chats, his stories and his mischievous grin every time he asked to race his electric bike to my scooter. He will be missed by many.

My deepest sympathies to Debbie and all of Mr. Nelson's family

Dear Nelson Family, our sincere condolences over the loss of Ted.  We are very sad with you.  We feel tremendous gratitude to Ted and Joan and all of the Nelson Family, for your help and support, but mostly for all of the fun and joy that we shared together over the years!  Thank You! 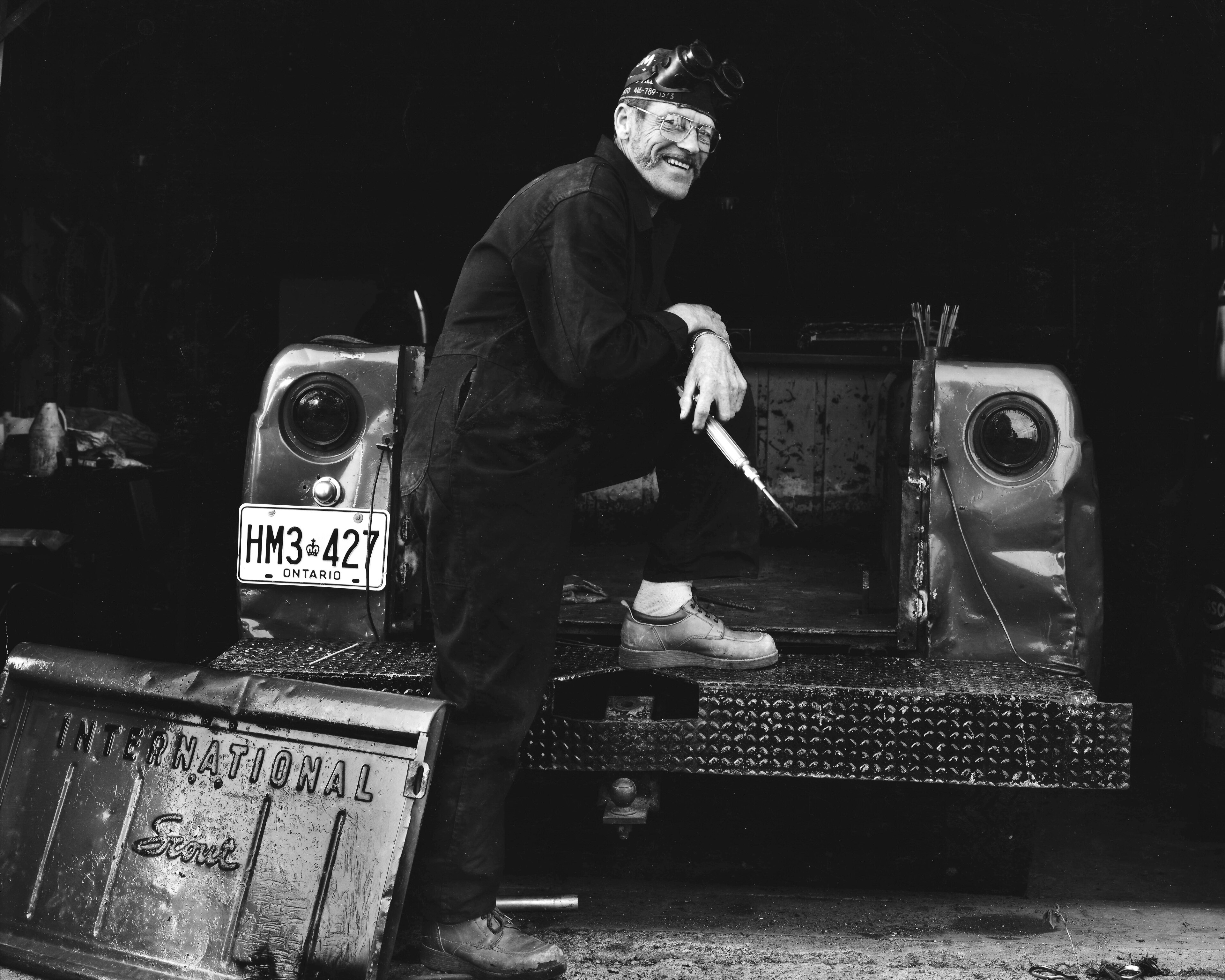 My deepest sympathies for Cindy and her Family

Plant a tree in memory of Theodore "Ted" Nelson